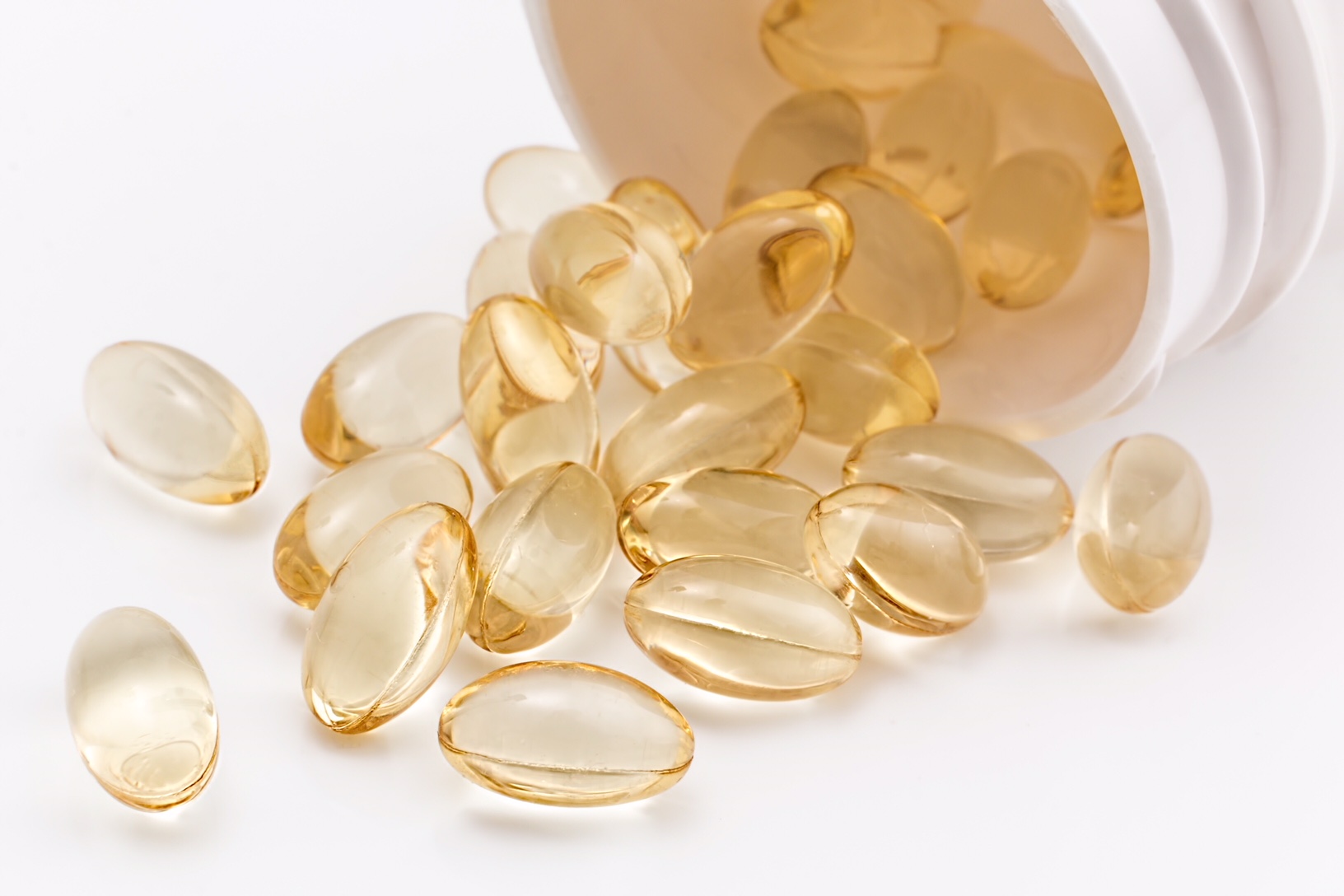 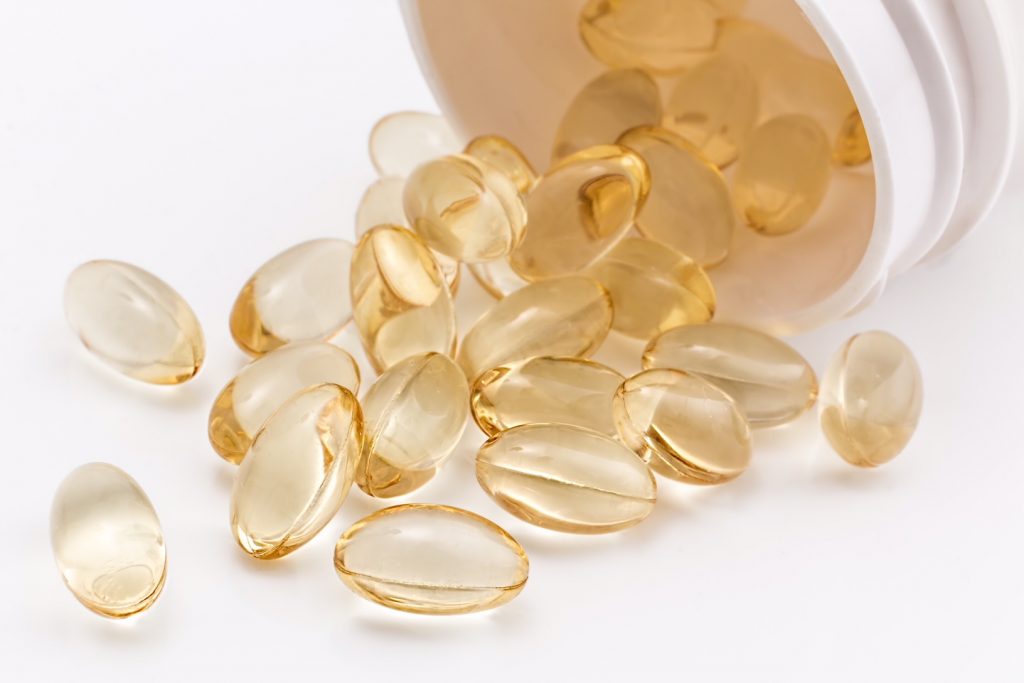 Having a discussion with my 22 year old daughter, who is actually very smart and has a great capacity for science, said to me, “mom you don’t actually believe that the rays of the sun deliver vitamin D, do you?” I thought for a moment and said, “Yes, I believe that it does.” Well of course our friend Google (who it the authority on all debates in our home) was brought into the room and I was schooled that the sun doesn’t deliver vitamin D, but rather the rays of sun penetrate the skin and cause a cellular reaction under the skin and your cells produce, or create, or make vitamin D. Ok well that was a little more technical than I even wanted to understand. All I needed to know was that if I go out into the sun, without sun screen I can increase my vitamin D levels. But my wise daughter enlightened me in the actual process and made me feel a wee bit stupid for thinking so shallow (no pun intended) about the sun and the production of vitamin D. I have to admit, I was a little wounded by being “technically” wrong, as my 22 year old daughter told me that she was a little worried about my thinking, with an air of superiority. Any body else been there?

But then I began to think more deeply about it. I am actually glad that she understands what the sun does at a cellular level and not at a surface level. If she can grasp that then she should also be able to understand what the Son does at a soul level when He penetrate your heart. Many kids growing up in Christian homes have Jesus hitting there skin day after day after day. He stands knocking at the door of their heart asking to be a part of their lives. Both of my kids accepted Christ at a young age and walked with the Lord all the way through their teens. The soul was engaged and the Holy Spirit was activated. Then the teenage thing happened and the world started to smear its stuff on them, closing off their pours. Now being exposed to the Son was becoming less and less effective because they were no longer internalizing and making an effort in the Word of God. They became vitamin Jesus deficient. Exposure to the Son was only producing surface results and not cellular activation. Being Jesus deficient is a serious illness. You are now more susceptible to the lies of the enemy. Just like being vitamin D deficient makes you more susceptible to colds and other illnesses. Jesus (the Son) deficiency opens us up to Satan taking up residency in our lives, pretending to be something he’s not. You feel ok because you’re doing what you want, but you are actually dying inside. Jesus is the life giving, cellular activating, soul satisfying, immune boosting, antidote to the world closing in on you.

Most of us don’t know we’re vitamin D deficient. We never felt ourselves having less of it. We may have found out we’re deficient because the doctor took a little bit of your blood and sent it off to a lab and they measured your levels. Being told this myself several years ago, I now regularly order my bottle of little vitamin D filled pills and swallow two a day. That also doesn’t seem to make any noticeable difference to me. I don’t feel any different after doing this every day for about two years. BUT on a cellular level I do know that my vitamin D levels have increased. My immune system is boosted!

So what’s the point? My point is this. Are you Jesus deficient and don’t know it, because someone else is filling His place, in which case you are slowing dying? The Son wants to be activated at a core level in your life, which requires spending time with Him. Soaking up His powerful goodness. You can go on with the status quo for a long time, but you need to understand that you are lacking the immunity that your soul desires. Your blood is less than it should be. You need the blood of Jesus coursing through your veins to qualify you for service. Being Jesus deficient is worse that being Vitamin D deficient and yet we’ll spend all kinds of money to fix it because a lab in some far away state claims that you are. You can keep taking those pills and you may never feel any different, but I can honestly say that if you bask in the presence of the Son of God you will finally feel alive.

God has given us eternal life, and this life is in his Son. Whoever has the Son has life; whoever does not have the Son of God does not have life.

1 people reacted on this