Your Father is THE King of Kings – That Makes You Royalty 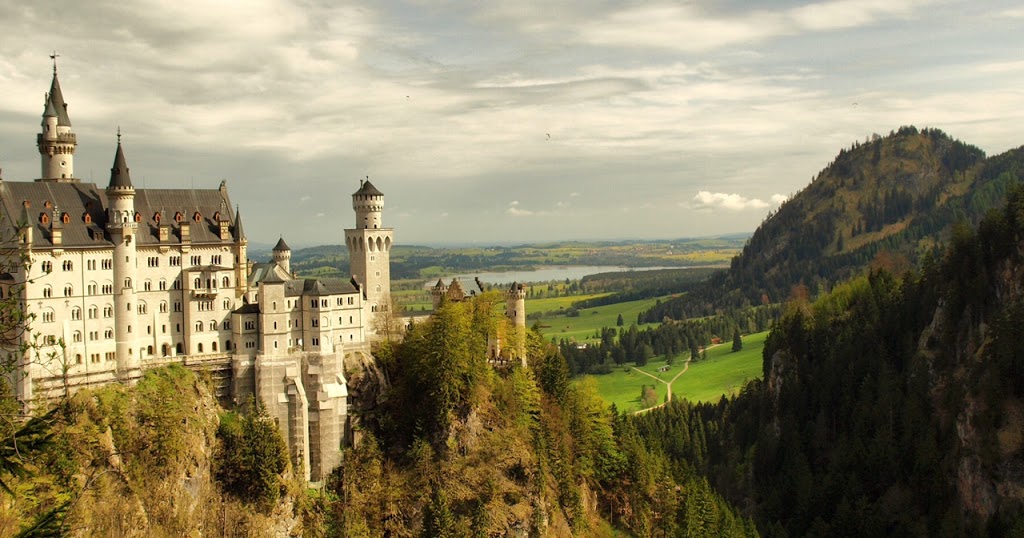 Your Father is THE King of Kings – That Makes You Royalty

I imagine that at the moment we accept Christ — when we are adopted as sons and daughters of the King — there is an enormous family party. A huge whale of a party! We are now automatically a child of the King, the adoption papers are signed and sealed. We are given a hearts desire to serve the King, our Father. His Spirit dwells within us. We begin to understand the family rules, the laws of His Kingdom. We desire to obey those rules, those laws are for our protection and we know that. We’ve been given a new life, a release from our former peasant life — a life of poverty (physical, emotional and spiritual poverty). We’ve been given a rich inheritance, because our Father owns it all. This takes place immediately, and we didn’t have to do anything except believe in Him to get it. It is a free gift because you are NOW a child of THE King. You are royalty! You now desire to act like a prince or princess because you know, and understand, and feel the weight of that sacrificial gift and YOUR Father is the highest King in all of creation.

You’re a new person, crowned with God’s glory. NEW! Your life reflects the glory of the King, your Father. He protects you. He walks with you. He talks with you. You desire to look like Him and be like Him. You don’t want to do anything that His watchful eyes would disapprove of. You respect Him and even fear Him. You feel His mighty love and sense His out-of-this-world power.

Now, you occasionally forget you’re a child of the King. You get distracted and a little off track and momentarily forget how to act. Ahh, but the Holy Spirit within you reminds you who you are and who you represent. You repent and get back on track. And of course your loving Father has forgiven you and gently disciplines you back into right standing in your position in the family.

Habitual sin is another story. It deadens our senses to obey the One who adopted us. We push the Holy Spirit out with the presence of our new master — that which is controlling us. We believe the lie that what we are doing is somehow acceptable. We still want to be in the KINGS family but we come around less. We don’t want to feel conviction from our brothers and sister. We talk to our Father but there are now subjects that are off limits. We put the King on “Do Not Disturb.” We think, if we don’t bring it up then He won’t know… all along knowing that He knows everything about us.

We hang around the fringes of the family, but our sin is a very uncomfortable subject, pulling us further and further away. Oh we still pray. We still ask for help. And of course our Father helps. If we truly understood the pain and grief our Father is feeling while we keep Him at arms length, but still want his help, we’d simply fall to pieces. His weeping. His broken heart as we come around just when we need something fixed. The deep pain of grief stabs at His heart. We share very little with Him now. There are parts of our heart that we don’t want him to know. He grieves at the loss of His child. We hide from Him. We share only that which won’t convict us. We avoid parts of His Word that make us feel judged or uncomfortable. We are a child on the outside of His family now. He desires to protect us but He can only extend common grace —that which falls on all His creation. He weeps and grieves because His child is lost. He’s lost relationship with the one whom He loves. Not because of Him, but because of our sin. You see, because the King is absolutely Holy He can’t hang out with us and our sin. He can’t partake in it and He can’t sit and watch it while we do our thing.

He longs for you and even pursues you, but your sin has become more favorable than abiding with the King. He doesn’t know you any more. He never stops loving you. He never stops grieving over you. He never stops pursuing you. But He no longer knows you. He gave each of us free will for this very point. He didn’t want robots to serve Him in His Kingdom. He wants us to choose Him over our sin, to choose Him first and only. He can’t tolerate our allegiance to another master.

If, on the other hand, you come in complete surrender — offering all that is in you, repentant, humble — the King will take you into His arms without a second thought. He will immediately restore your sonship and the party will ensue. There will be amazing grace flowing and heavenly hallelujahs ringing throughout the Kingdom as THE King, YOUR Father is reunited with His lost child. As you abide in Him, He protects you from the beast that desperately tries to get you back. YOU ARE A CHILD OF THE KING. As you resume wearing the armor of the King, Satan can’t touch you and has no authority over you. Your father is THE King of Kings and YOU are royalty.

“See how very much our Father loves us, for he calls us his children, and that is what we are! But the people who belong to this world don’t recognize that we are God’s children because they don’t know him. Dear friends, we are already God’s children, but he has not yet shown us what we will be like when Christ appears. But we do know that we will be like him, for we will see him as he really is. And all who have this eager expectation will keep themselves pure, just as he is pure. Everyone who sins is breaking God’s law, for all sin is contrary to the law of God. And you know that Jesus came to take away our sins, and there is no sin in him. Anyone who continues to live in him will not sin. But anyone who keeps on sinning does not know him or understand who he is. Dear children, don’t let anyone deceive you about this: When people do what is right, it shows that they are righteous, even as Christ is righteous. But when people keep on sinning, it shows that they belong to the devil, who has been sinning since the beginning. But the Son of God came to destroy the works of the devil. Those who have been born into God’s family do not make a practice of sinning, because God’s life is in them. So they can’t keep on sinning, because they are children of God. So now we can tell who are children of God and who are children of the devil. Anyone who does not live righteously and does not love other believers does not belong to God.” 1 John‬ ‭3:1-10‬ ‭NLT‬‬‬‬‬‬‬‬‬‬‬‬‬‬‬‬‬‬‬‬‬‬‬‬‬‬

Recording written and recorded by Deborah Swanson © 2017 All rights reserved
Background music: King of My Heart, by Kutless